It’s only a matter of months before the 2020 Tokyo Olympic Games and we thought we’d take a look at what is in store for the mountain bikers.

Interestingly the course isn’t actually in the Japanese capital instead being based in Izu City, about 150km south-east of Tokyo.

This comes with its perks however with the nearby Mt. Fuji visible from the course. It’s looming presence sure to provide the backdrop for many a photo. 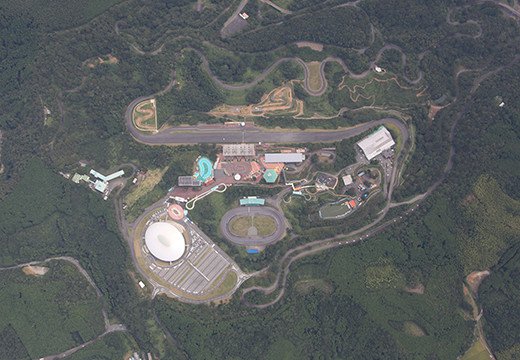 What are riders facing?

So the Olympic MTB course is 2,500m in length with elevation of up to 85m. It’s been used for many national championships in Japan so it should be well broken-in by the time the Olympians start shredding.

Last month a crew of riders were allowed to put the course to the test, producing some awesome visuals.

The video below is from the 2014 Japan National Championships.

When is it all happening?

The Women’s event will take place on Saturday 8 August 2020 with the Men‘s race the day after.