No mountain biking on Mt Keira after Council ruling

Mountain biking will be absent from Mt Keira's summit after the Wollongong City Council took onboard concerns from Aboriginal groups.

As reported back in September, there were complaints from Indigenous representatives about possible state-built MTB trails on Mt Keira, which is considered a sacred site to traditional owners.

The Council, currently undergoing a plan of management for the proposed Mt Keira Summit Park, will instead look to showcase the escarpment’s Aboriginal story.

Mt Keira is just one of a number of sacred sites in the region, located on traditional Tharawal land.

The decision was positively met by the Illawarra Local Aboriginal Land Council.

“Aboriginal creation stories express deep cultural and physical connections between the people and their environment," a statement read. 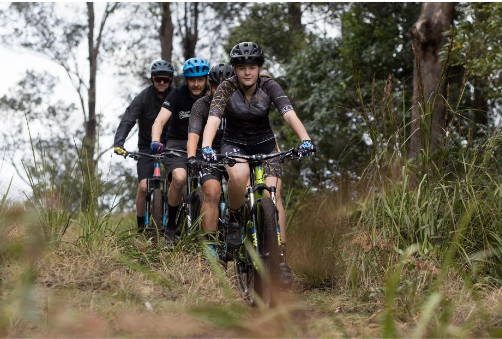 "Along with the Five Islands, the creation stories associated with Djera [Mr Keira] and Djembla [Mt Kembla] are fundamental to the values and beliefs of the traditional Aboriginal families living in and from this area.

"As custodians of these stories, we preserve the knowledge and share with all Aboriginal people residing within our boundaries. These stories are who we are."

The proposed trails on Mt Keira's summit are not part of the overall Illawarra Escarpment strategy so the broader mountain could see MTB action over the coming years. 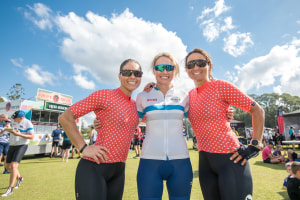 Luke Meers gives a first-hand account of the 2019 Noosa Classic from both the fast end of the bunch and those seeking a simpler but far more significant goal. 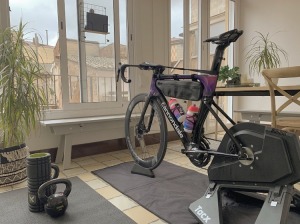 Pro cyclist and budding scientist Cyrus Monk offers a list of helpful do's and don'ts for those in isolation.

At 6:22am on Saturday morning a hardy group of riders climbed onto their bikes and set off on one of the most gruelling solo cycling challenges on Earth. Just 36hrs later they had to stop as the borders were about to be closed.