The Giant Group have announced the arrival of two new models including their first ever women’s-specific 29er trail bike from Liv.

The additions take the form of the Giant Trance X 29 and the Liv Intrigue 29 with three models across the range to hit Australian shores.

Both the Intrigue and the Trance feature some new tech called ‘flip chip’ (pictured below) which allows riders to easily adjust the geometry according to how and where they choose to ride. 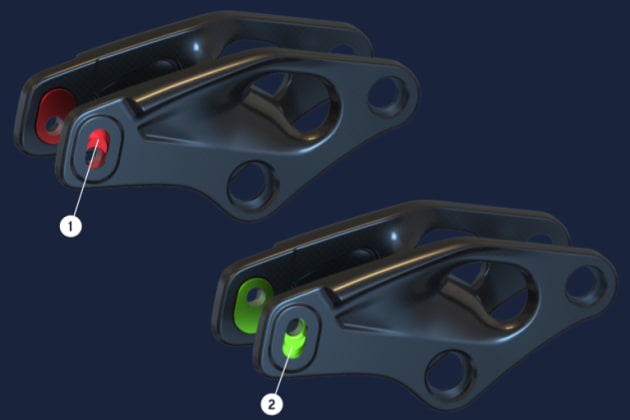 Let’s take a closer look at what both ranges offer.

A new addition to the Trance trail bike family, the Trance X 29 features progressive, longer-travel suspension technology. This is addition to the ‘flip chip’ feature should give riders a pretty good command of how they want their bike to feel. It’s located on the Advanced Forged Composite rocker arm and allows you to alter the head and seattube angle whenever you want. 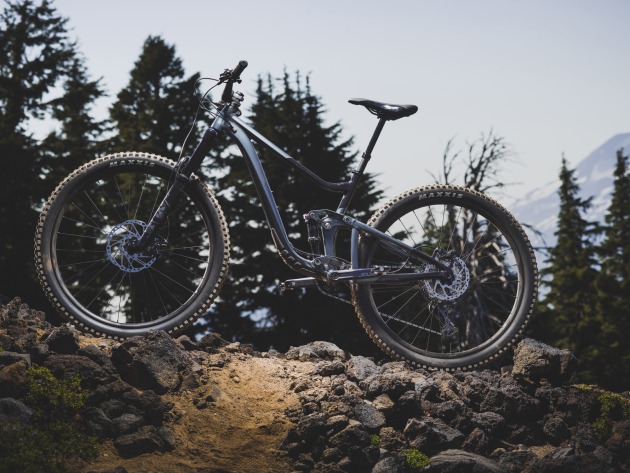 The frameset is ALUXX SL aluminium, so it has a bit of a retro feel and racks up 135mm of rear travel thanks to the Maestro suspension system. For comparison to the general Trance range you get 20mm extra. The fork comes in at 150mm.

There are two models available in Australia. 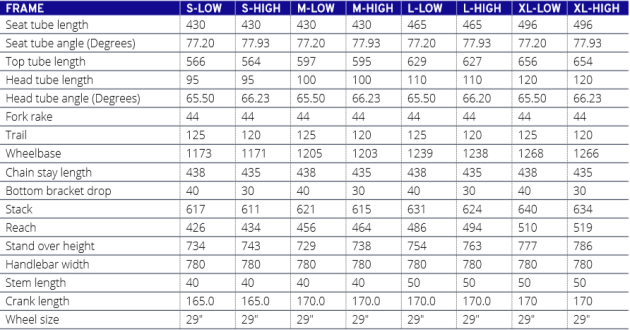 Liv is a brand well known for its road offerings but now the dedicated female bike range now has its first 29er trail bike in the form of the Intrigue.

Described by Liv as a ‘a hard charging, versatile all-mountain trail bike that can tackle techy singletrack and aggressive terrain with ease’, the Intrigue takes advantage of the ‘flip chip’ system and Maestro suspension found on the Trance x 29. 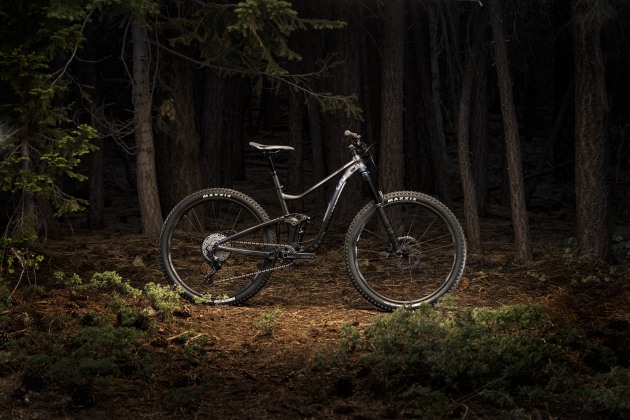 The Maestro Suspension tech provides riders with 125mm of rear travel and a 140mm fork. Like the Trance X 29, the Intrigue carries an ALUXX SL frame as well as a dropper seatpost.

There is one model available in Australia. 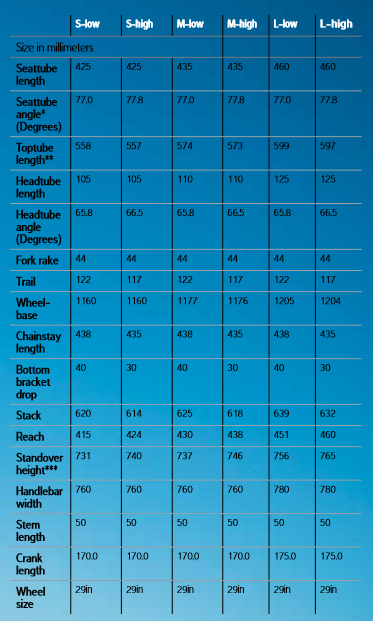