Rapid Ascent have revealed the famed Bike Buller festival will not go ahead in 2021 after 13 years.

The adventure race company made the announcement on Monday afternoon citing a recent ruling from Worksafe, prohibiting the use of the Northside Express chairlift to carry riders and bikes.

In a statement, Rapid Ascent said they were 'devastated' at the ruling and despite attempts to proceed found the event to be unviable. 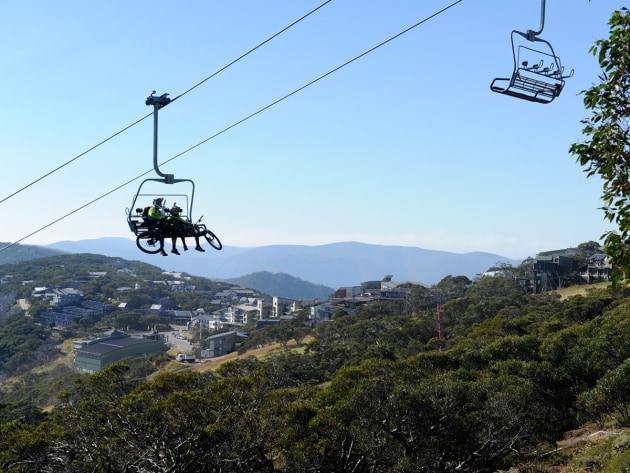 “The Worksafe ruling has meant that the most popular races conducted over the weekend can no longer be conducted in a successful nor viable way,” said Event Manager Sam Maffett

“We considered replacing the chairlift with shuttle busses and bike trailers but that would mean changing the format for many races and add a considerable cost to the event’s expenses, making them unviable.

“We are absolutely devastated; this has been one of our mainstay events for the last 13 years. 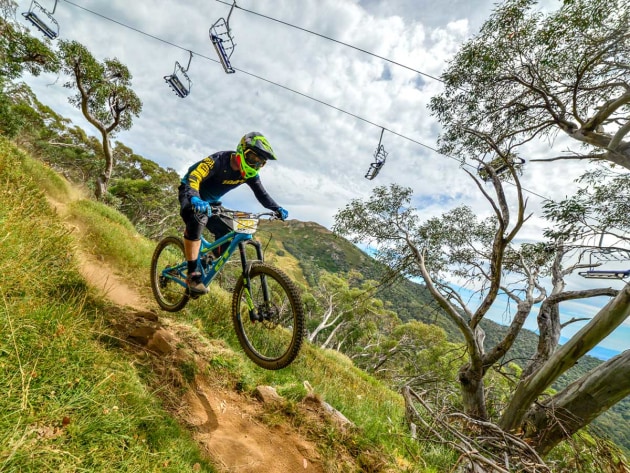 “We’d like to thank The Mt Buller and Mt Stirling Resort Management Board and the Buller Ski Lift company for hosting us for so many years, and especially thank all the riders who joined us on Mt Buller’s hero-dirt for some incredible riding and racing. We’ve all had a great time up there.”

Traditionally held on the Victorian March long weekend, the Bike Buller Festival represented one of the last chances for riders to get in some alpine racing before snow season.

It is estimated to have attracted 600 riders and an additional 1100 spectators to Mt Buller on the event weekend last year, generating around $1.3 million in economic impact for the region.