43 Aussies set to take on the World

Australia will have 43 representatives when the 2019 UCI MTB World Championships kick off on 28 August.

This year’s Championship will be held in Mont Sainte-Anne, Canada with over 700 riders expected to converge on the Quebecois city.

She’ll be aiming to build on her Bronze medal performance at the 2017 Championships.

She is joined by fellow downhill racer Troy Brosnan who will be aiming to return to the podium at a World Championships for the first time in five years. 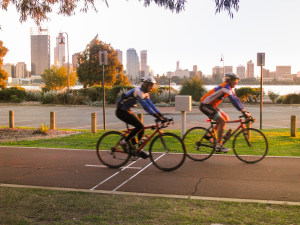 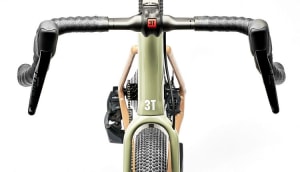