What do mountain biking, Armidale and Brazil all have in common? Well if you are into endurance mountain biking you could have experienced all three in the space of a couple of years.

WEMBO (World Endurance Mountain Bike Organisation) are the head honchos for the discipline and held their World Solo 24 Hour Championships in Brazil last year with Armidale, NSW locked in for 2021.With COVID-19 disrupting the event calendar, the World Championships had to be moved but organisers are hopeful next year will bring better things. We sat down with Russel Baker to learn more about WEMBO and endurance racing in general. 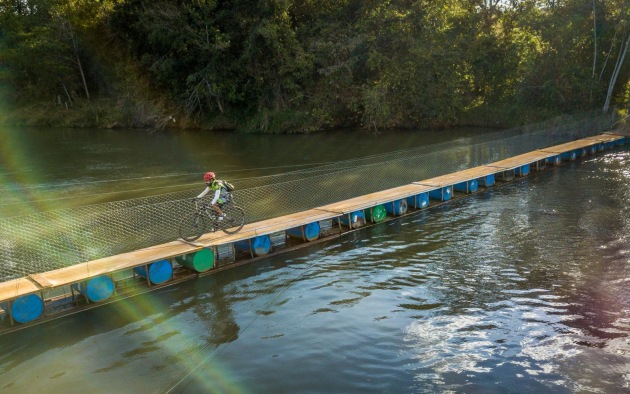 MBA: Thanks for joining us Russell. We featured an interview with endurance star Cory Wallace in our recent issue. He said he hoped UCI wouldn’t take on any endurance events as he loved the way WEMBO organised it, especially taking events all over the world. What are your thoughts on this?

Russell Baker: I think the statements Corey Wallace made were pretty accurate. A UCI event comes with enormous organisational baggage and ultimately people have to decide whether it’s worth doing all that.

I think Corey’s comment is also pretty fair about UCI events being certainly Northern Hemisphere-focused and European-focused. One of the things we said when we started WEMBO was we wanted it to have a proper worldview in that we wanted to base it all over the world. We’re doing that slowly, it’s a bit hard when you’re only running one World Championship a year but we’re certainly looking at Northern, Southern, Eastern and Western hemispheres.

We haven’t had anything in what you’d loosely call East Asia, India, China and those sorts of areas. We’ve only had a very low number of entrants from those countries so we’re not sure if they are interested in having an event there. The only other one that has been a bit of a surprise to us is Africa. I think their view is they have their one massive event, being the Cape Epic, and that’s enough for them. They don’t want to dilute that. 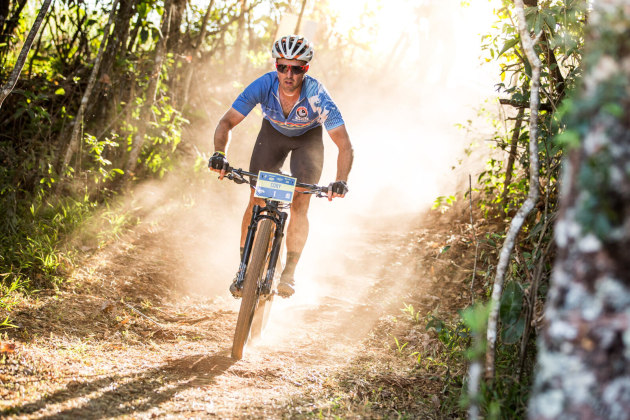 MBA: You took your World Championships to Brazil last year. Safe to say it’s not a place many people think of when it comes to mountain biking.

RB: [It was] in a place called Costa Rica MS. It was in a spot about 1000km west of Rio and it got good numbers, just under 300 solo. A big proportion of the riders came from the South American continent so nothing unusual. We find that 60-70% of riders in an event will come from the host country or region, mainly because most riders take it as their one chance to do a World Championship.

It was interesting that a few of the international riders chose to not go to Brazil because they were worried about security and safety. Obviously, we weren't in Rio or Sao Paulo but the place we were in was probably one of the friendliest towns we’ve been to. The locals were putting up riders...it was one of those places that when you went to the shops you left your keys in the car. 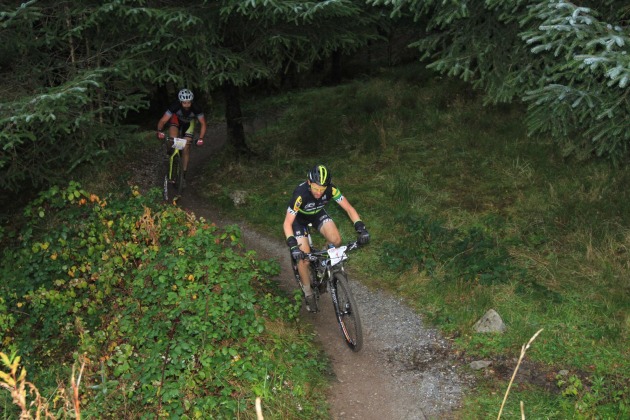 RB: It was a funny place. I remember driving up to the city thinking “where’s the mountain?” It just looked totally flat but the actual climbing was going down into deep ravines and coming out again.

So, in a way it was quite similar to the ground around Tullamarine in Melbourne or Werribee where essentially it’s a flat plain with deep gullies in it. But over there [Brazil] the gullies were 600-800m deep. A few people said before the race that it looked too easy but no one’s ever said that to me after a 24-hour race.

MBA: The 2021 edition is locked in for Armidale. What are you expecting from Aussie riders?

RB: The solo 24-hour scene is a bit of a niche market, it takes a certain type of individual to want to do it. We also see it going in cyclic fashions around the world. So, it’s probably fair to say that 24-hour racing is very much in decline in Australia right now whereas 10 years ago we were top of the world in terms of events and numbers.

But is has picked up a lot in Europe, there was a huge interest in it in South America when we were there. In North America you have a few well-established events.

There’s always been an interest in North America for people doing a solo 24 but you can’t really do a solo 24 as an organiser unless you have a lot of financial support or you have a big number of team entries to pay the bills. When we had WEMBO
over in California in 2015 we had a lot of entries because all these solo riders came out of the woodwork because they finally found a race. 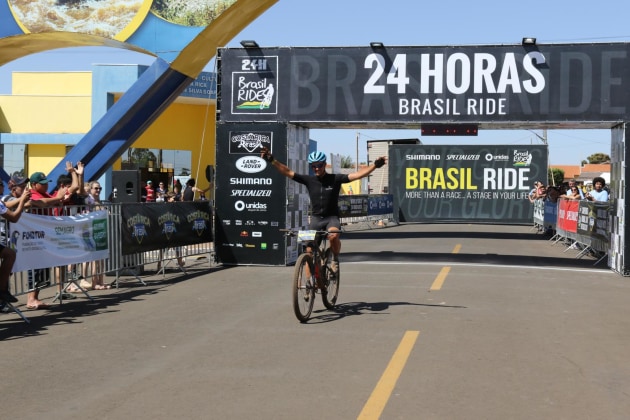 MBA: So, what is the endurance scene like worldwide? Who enters races and how different is it from the other global championships run by UCI?

RB: One of the things you see, in places like Eastern Europe and Brazil, is all these riders turning up who are very good but
you haven’t seen race outside their own country for whatever reason, probably cost. But there was a guy in Brazil who was right up there with Cory Wallace, he decided to race in an age group category but if he’d raced Elite [category] he may have finished second.

Outside of Brazil no one had heard of him. So, it’s about bringing all these riders together and to me that’s one of the really exciting things we’re doing with WEMBO. You get riders who are the best in their country racing each other and quite often they’ve never raced each other before so watching how a race unfolds when a rider actually doesn’t know what another rider is capable of is quite exciting.