Merida’s 2021 e-MTB range will receive an upgrade in the form of the brand new EP8 motor from Shimano.

The Taiwan-based brand announced on Tuesday (AEST) that its MY 2021 product stable would include enhanced electronic offerings, most notably the flagship eONE-SIXTY range. Chief among those improvements is the new EP8 motor as well as a range-extending 630 Wh internal battery. 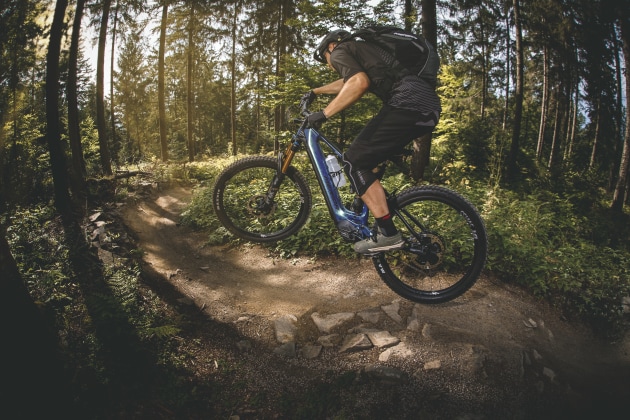 So, what exactly is the EP8 motor and what can it do?

With a max output 85 Nm (newton-metre) the EP8 outstrips the previous E8000 motor by 15 Nm. At the risk of stating the bleeding obvious, it means the new motor will make the 2021 model more powerful in almost every way you can think of. Those steeper hills and gnarlier trails won’t be quite as taxing for this e-enduro machine.

However more power doesn’t always equal a better time. Merida says the 630 Wh battery will result in an improved capacity. Given last year’s models came with a 504 Wh battery this seems likely but with a more powerful motor it’s hard to tell just how much of a difference it will make to the bike’s economy. 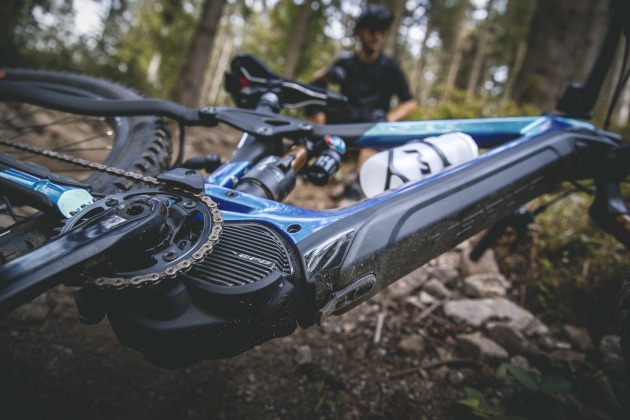 What we do know is it’s shrunk in size, 10% to be precise. That and the addition of a magnesium drive unit case means it will be 300g lighter as well as quieter but again, until we test it it’s difficult to say how different it is to the 2020 line-up.

The increased performance of the EP8 will also see Merida’s TRAIL mode continue to improve. Designed to deliver “optimal output at various input levels”, it’s effectively a ‘smart’ mode for riders who aren’t sure what assist level they need.

Other features of the EP8 motor include:

How many models and when does it get here?

The EP8 will feature across most of Merida’s e-bike range including the popular e-ONE SIXTY and FORTY models. The e.BIG NINE hardtail stable will also feature the new motor and battery.

Models are expected to arrive in Australia in November. See image at top of article for a full line-up. We'll have more on the different models soon so stay tuned.