Billed as an All-Mountain full suspension bike, the Sight builds on the 2019 edition while also incorporating some new tech from other Norco models.

There are four models for Australian riders in either aluminium (A1, A2) or carbon (C1, C2). 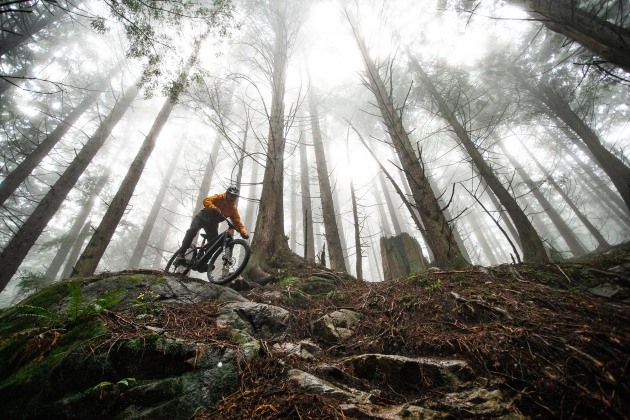 When the 2020 Sight launched it came with Norco’s new Ride Aligned design system. MBA tester Justin Walker described it as ‘the result of the company aiming to produce a rig that combines plenty of tractive capability for assured climbing with stability – and speed – on the descents, using riders’ bodies as the focal point.

‘Norco engineers studied how riders’ weight distribution affects a bike’s handling and traction and then added in the influences of suspension kinematics, fit, bike setup and geometry, to come up with a complete ‘system’ that, when used in conjunction with Norco’s Ride Aligned Bike Setup Guide app, allows individual riders to tailor the Sight’s fit and suspension (which is, itself optimised for the Sight using Norco’s proprietary software) to suit their body type and style of riding, via suspension settings and tyre pressures as part of that process via the Setup Guide. Yep, clever stuff!’ 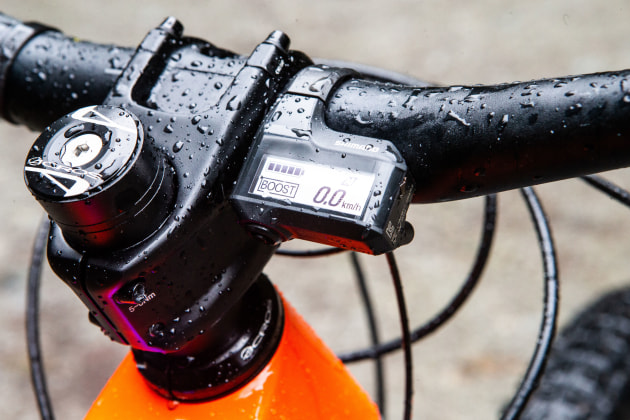 So, Ride Aligned is a winner, but what about the parts that put the ‘e’ in e-MTB?

Shimano STEPS is no stranger to many e-MTBs on the market. The VLT is built around the drive unit with in-tube battery technology and an efficient power management system. You can also purchase a range extender battery which is exactly what it sounds like, offering up to 70% extra battery capacity for those weekend romps.

“It’s been just over a year since we launched our first electric full suspension mountain bike, and there’s been a lot happening at Norco since then. Earlier this fall, we introduced Ride Aligned™, and we’ve also seen the emergence of some exciting new e-MTB technology, like the range extender battery. The benefit to the new design and tech is really big – and riders really want a 29er – so we had to go for it to keep this bike on top!”