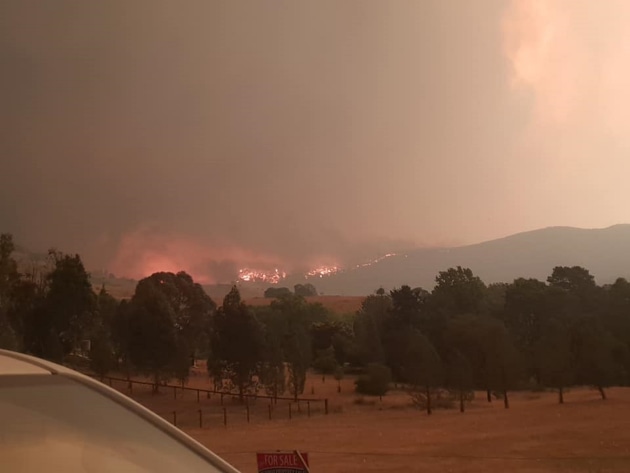 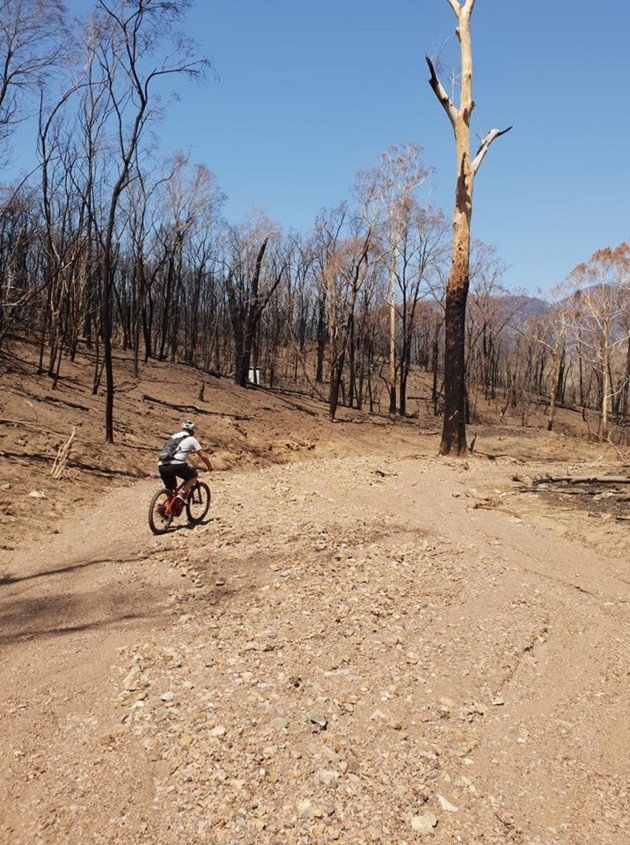 Headline features include a frame that is 130g lighter than the previous model, a 16% reduction. The new frame is 703g, and the new fork is 329g, bringing the frame to just over the 1kg mark.

The URS LT (Long Travel) offers adjustable front suspension, via a dial on the top of the stem, that controls the bike’s integrated coil-sprung fork.

Raced over the most arduous and thrilling World Championship course in years, and in front of hundreds of thousands of screaming fans, the atmosphere was absolutely electric.