Change is afoot at Mountain Bike Australia (MTBA) after a resolution to endorse the formation of AusCycling was passed last Friday.

As reported by MBA in October, AusCycling is a proposed ‘super’ organisation governing all bike-related sports in Australia.

MTBA had highlighted a more streamlined approach including the need for only one license to ride and race in multiple disciplines (e.g. BMX and MTB) as a chief reason for the merger. 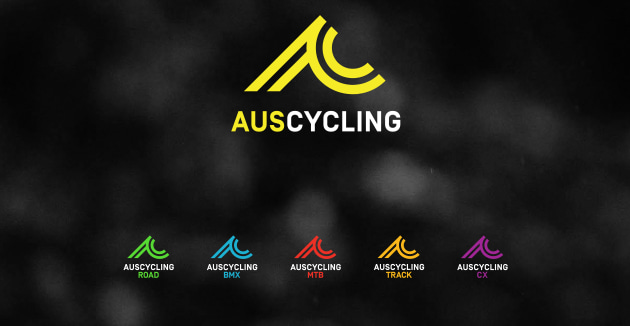 This as well as increased funding from Sport Australia were championed by the governing body as reasons for members to vote yes.

In a statement, MTBA CEO Shane Coppin said, “MTBA remains committed to AusCycling and is confident that AusCycling will be formed with formal voting by Cycling NSW, BMX NT and Cycling Tasmania yet to be conducted, while Cycling Australia and BMX Australia will conduct their General Meetings to vote on AusCycling in mid-December.

“MTBA looks forward to working with those organisations who are also supportive of AusCycling,to introduce the proposed model and deliver improved benefits for all riders and members.”